Challenges Past and Present

ICSW has a long and proud history. This section presents the recollections, impressions and views of people who played an important role in the history of the organization, who were instrumental in shaping its policies and programmes through the years.

Reflecting the past and on the future roles of the ICSW by Christian Rollet, past president of ICSW

Distinguished Fellow of the ICSW and past President of the ICSW, underscored a specific, proactive role for the ICSW as a knowledge-based organization in the global debates on social policy. At the same time, we maintain close links with our national organizations on the ground, getting permanent reality checks and updated, very current knowledge of the challenges existing in the field. It is our common responsibility to maintain a “two-way” street regarding the information flows, both bottom-up and top-down, making sure that our global thinking is closely aligned with local actors.

In his view, the ICSW Global Cooperation Newsletter is an established tool at our disposal to increase our influence and global reach. Addressing audiences beyond our membership, such as politicians, civil servants from international organizations, journalists and social activists at large, is most important, and it must be done professionally, with high research standards and with invitations to well-known people, scholars and leaders in various fields to present their opinions and views. It is crucial to rely on strong networks of global experts, bringing them on board when necessary. The introduction of the new category of membership, namely, Distinguished Fellows, was a good innovation at the global level, but it may be equally important to have similar innovations on the ground.

The format of the global conferences that we convene may also be subject to re-consideration. We do not want to become victims of our success in terms of conference participation only to lose at the same time the ability to debate acute topics, even if difficult or even controversial, that are highly relevant for contemporary societies. Rather than concentrating on micro-issues we should promote debates on the cross-cutting issues. The high level of the debate — without shying away from “hot”, even controversial issues — may become an additional attraction for participants, along with the interactive approach used in the sessions. Opposing views and their respective arguments by well-known speakers could be presented in such a way as to stimulate the engagement of the audience. An “open microphone” after the session should become a standard practice, encouraging participants to present their views, get into the discussion with each other and learn from each other.

Dirk Jarre was the President of ICSW during memorable times-- the preparation of the World Summit for Social Development convened in Copenhagen in 1995. But his memoirs go much further illuminating some important moments in the ICSW history. The link is below.

Some memories of my time in ICSW (PDF) by Dirk Jarré, past president of ICSW (97 Kb)

John Langmore is an ICSW Distinguished Fellow. He is a Professorial Fellow in the School of Social and Political Sciences at the University of Melbourne; and a former Australian MP and Director of the Social Policy and Development Division within the UN Secretariat.

Professor Julian Disney was the President of ICSW in 1996-2000. During the preparatory process for the World Social Summit-- convened in Copenhagen in 1995-- he was the Chair of ICSW Working Group on the Summit.

Solveig Askjem was the President of ICSW from 2003 to 2008. Solveig took on the position following political challenges experienced by at then President, Quazi Faruque Ahmed. As Christian Rollet tributed during his acceptance of the position in 2008, "Solveig Askjem has been a marvellous President who took over at a hard time. With her Nordic coolness and real efficiency she helped restore the organisation.” 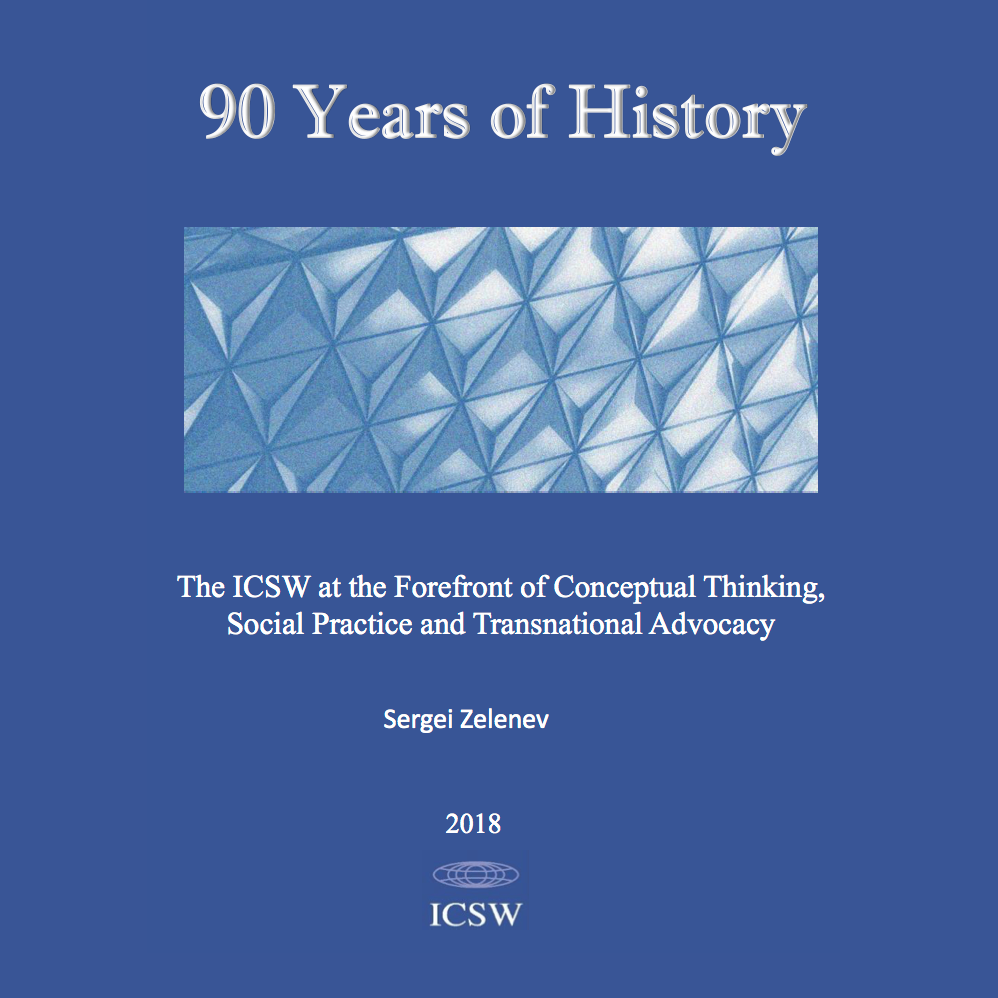 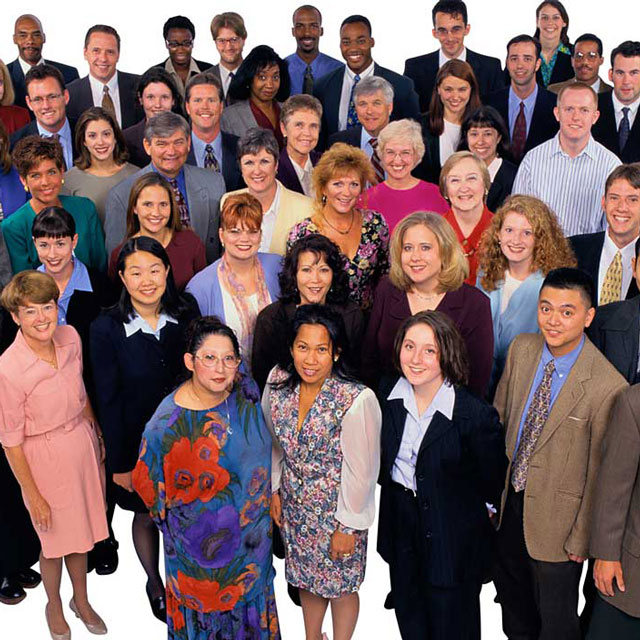